The Lutheran Church commemorates Clare of Assisi. She died on this day In 1212. A wealthy woman of noble birth, Clare renounced her family’s wealth and, with the help of Francis of Assisi, established a community of prayer and poverty known today as the Poor Clares.

A woman of deep and extraordinary spirituality and devotion to Christ, the order she founded followed a rule of manual labor, prayer and almost complete silence. The legend of the founding of the order tells of a wealthy young Clare attending the Palm Sunday mass in the Cathedral. Following an ecstatic vision she walked out of the church, gave up her fine clothing, received a simple robe from Francis and began a life of pure devotion to Christ.

Another legend of St Clare has it that when she was too sick to attend a service in the church she could see it on the wall of her room. Therefore in 1958 Pope Pius XII named Clare the patron saint of television. 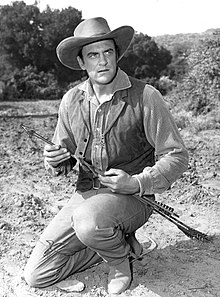